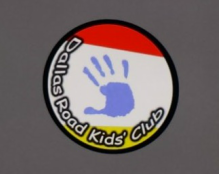 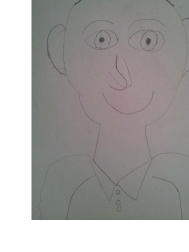 Alan is the owner of Kids Club.
For any children who like cricket, Alan is very good at bowling and will be keen to join in a game.

Alan has a background of not only working with children, but also youth work too.  Alan will often joke about how some of the parents who bring in their children used to come here when they were kids.  'It's always nice to see a familiar face'

Alan has three children of his own who came frequently to Kids' Club. 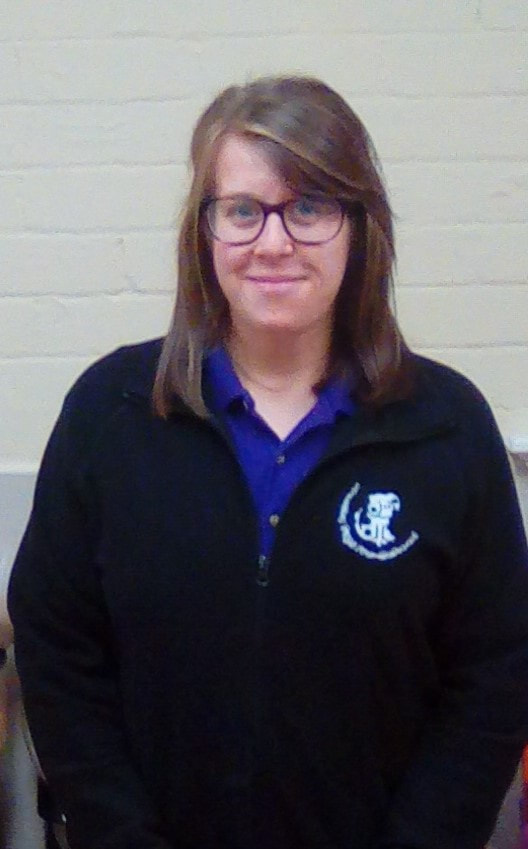 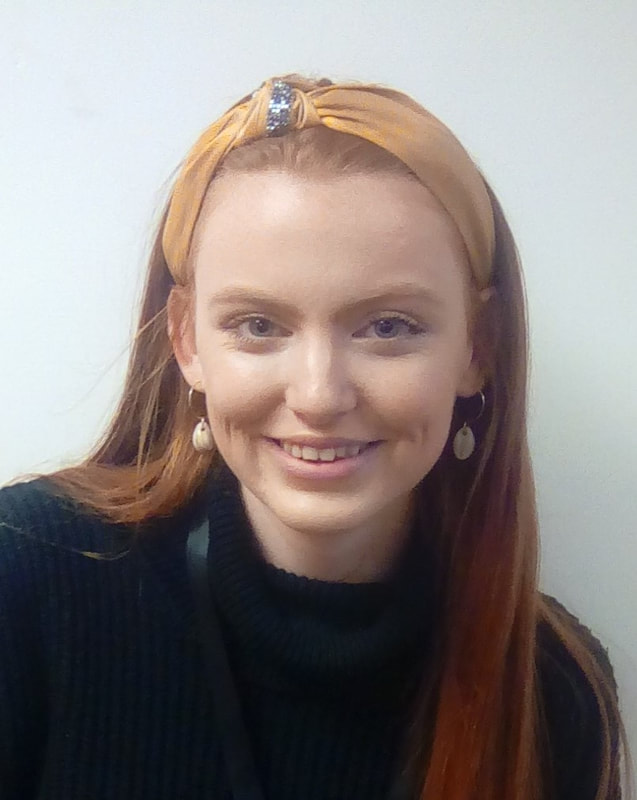 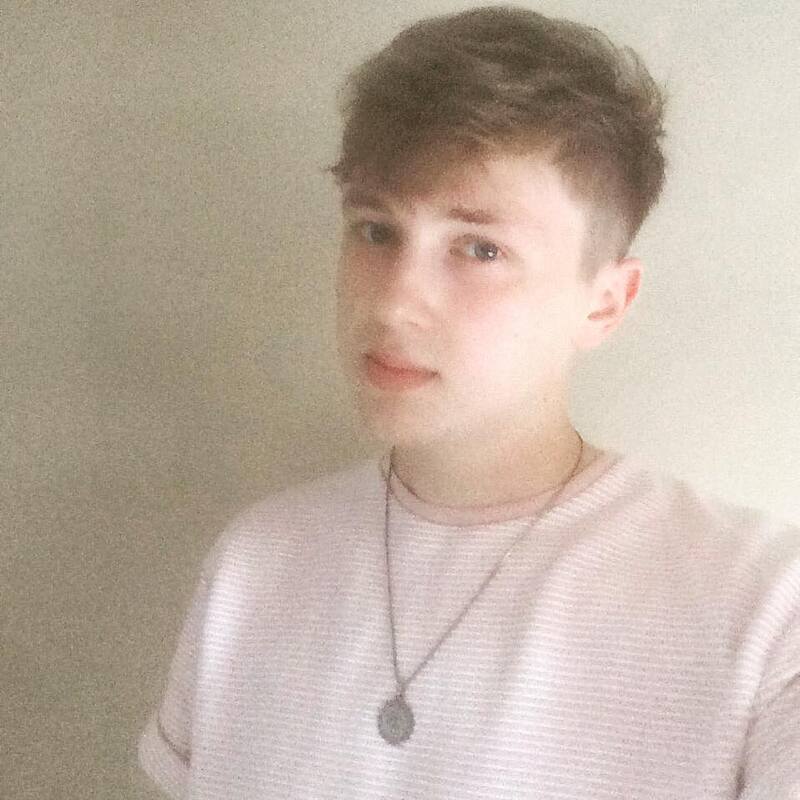 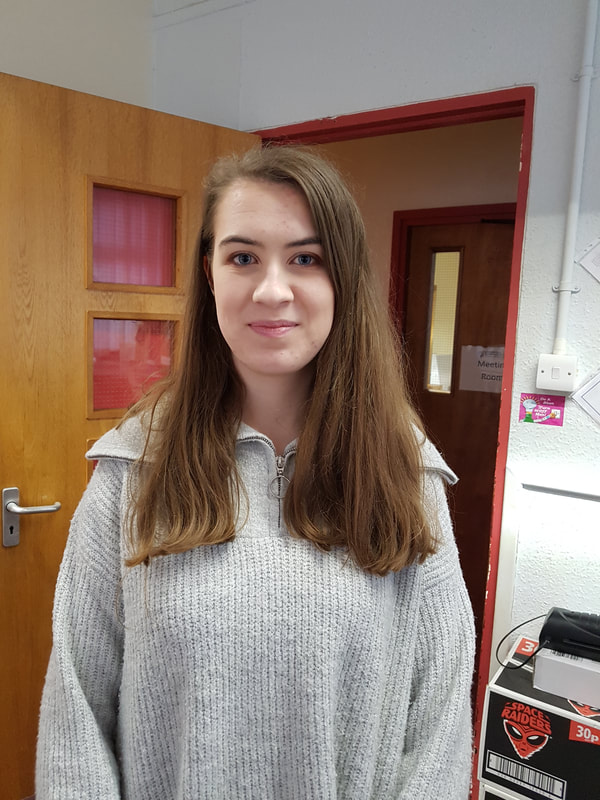 During some of our Playschemes, we often have Moorside Kids Club join us.  This means that we also get new staff that may not be familiar.  All staff should be wearing a lanyard with their names on so they are identifiable.  Here are the current staff team from Moorside as of November 2020. 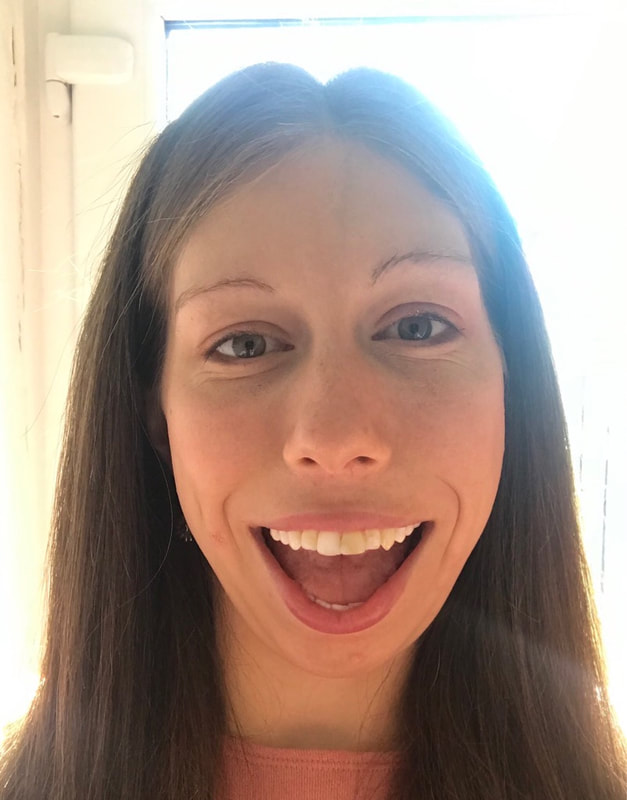 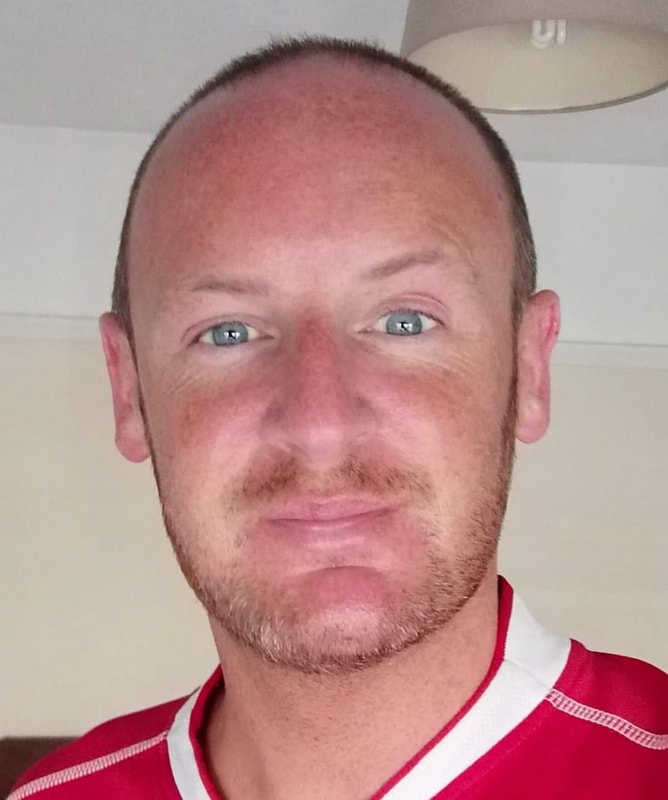 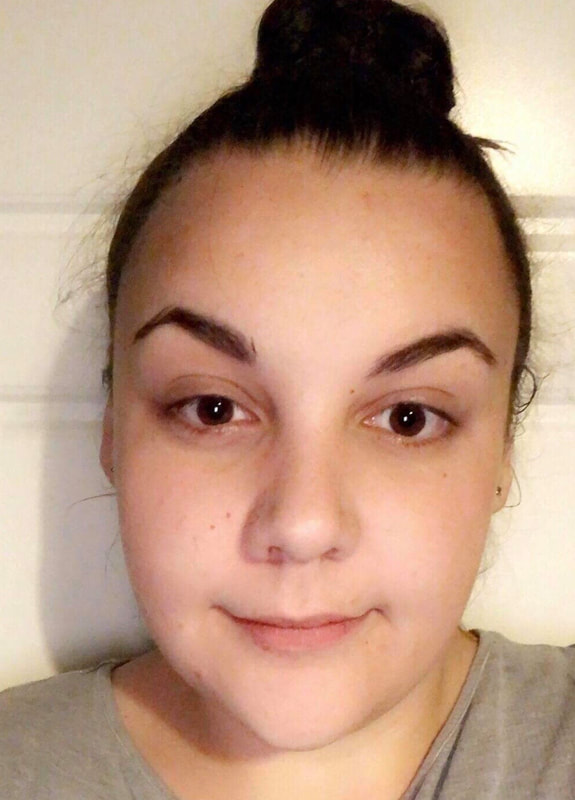 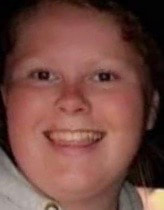 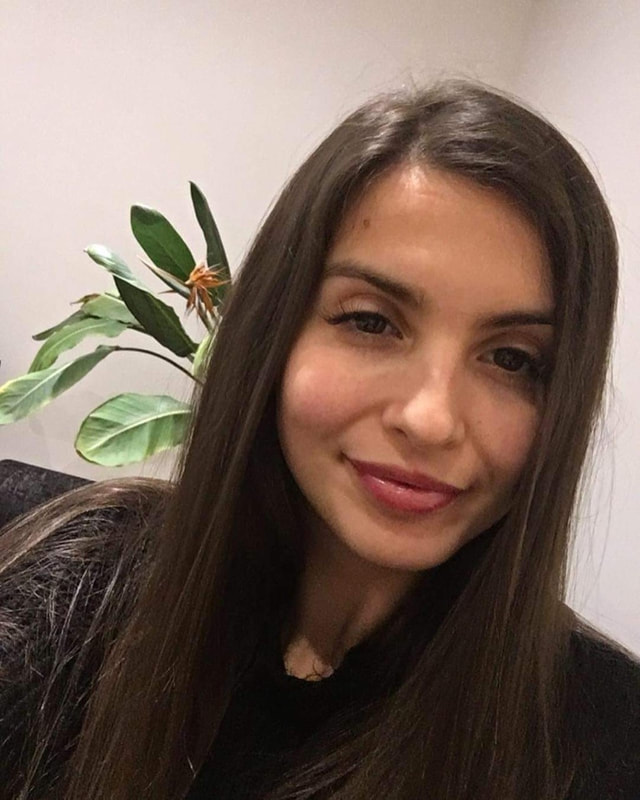 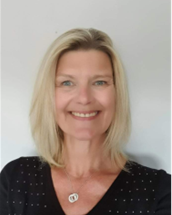 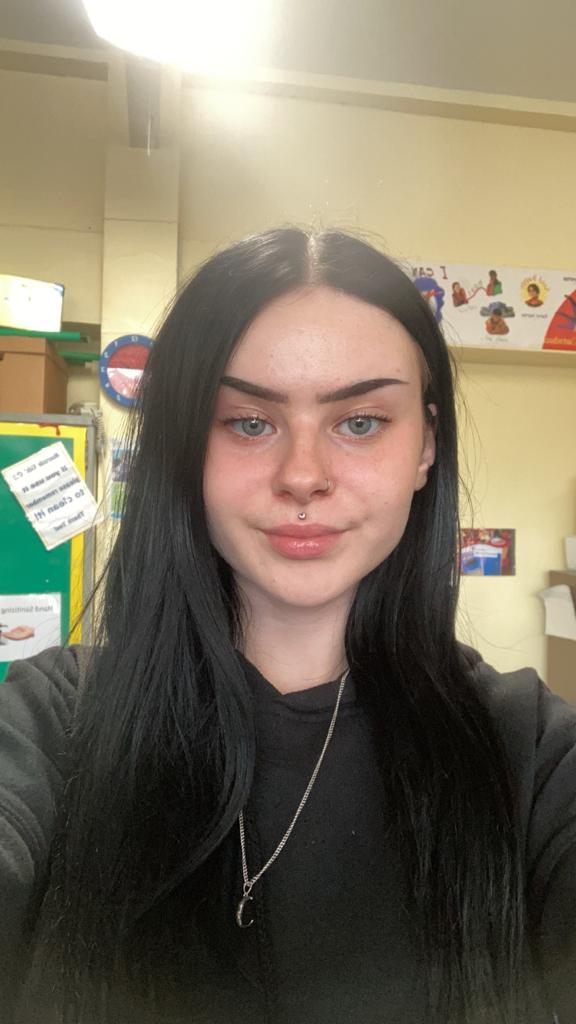 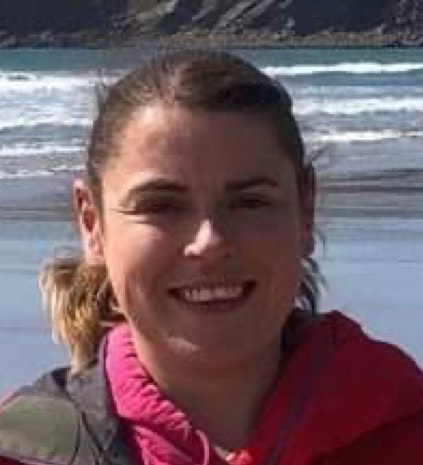